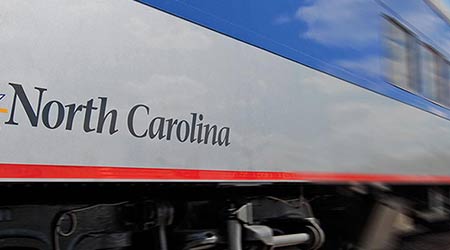 The North Carolina Department of Transportation (NCDOT) late last week announced a recently awarded federal grant that will help its rail division continue to boost safety along the Piedmont Corridor.

The Federal Railroad Administration awarded the division a $584,080 grant through the Consolidated Rail Infrastructure and Safety Improvements program to help fund the purchase and installation of positive train control (PTC) hardware on passenger service locomotives.

The division installed PTC devices on its locomotives ahead of the federally mandated Dec. 31, 2018, implementation deadline. The grant will be used to outfit locomotives that will be required for expanding Piedmont passenger-rail service, including an upcoming fourth round trip between Charlotte and Raleigh beginning in the next few years, NCDOT officials said in a press release.

The division also obtained a state grant that will help reduce locomotive air emissions. A $484,500 diesel emissions reduction grant from the North Carolina Department of Environmental Quality will be used to fund the installation of a blended after-treatment system (BATS) — which is designed to cut air pollution — on one locomotive. 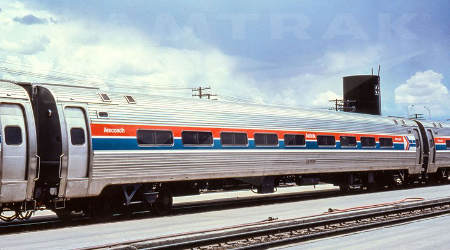 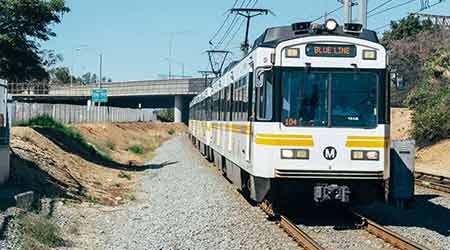 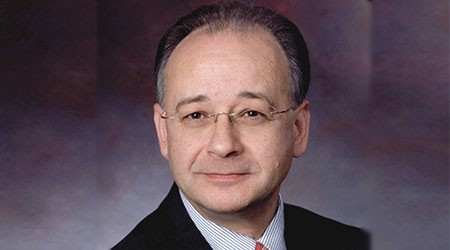 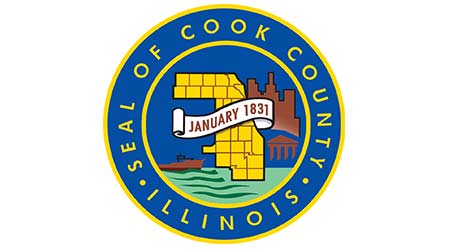