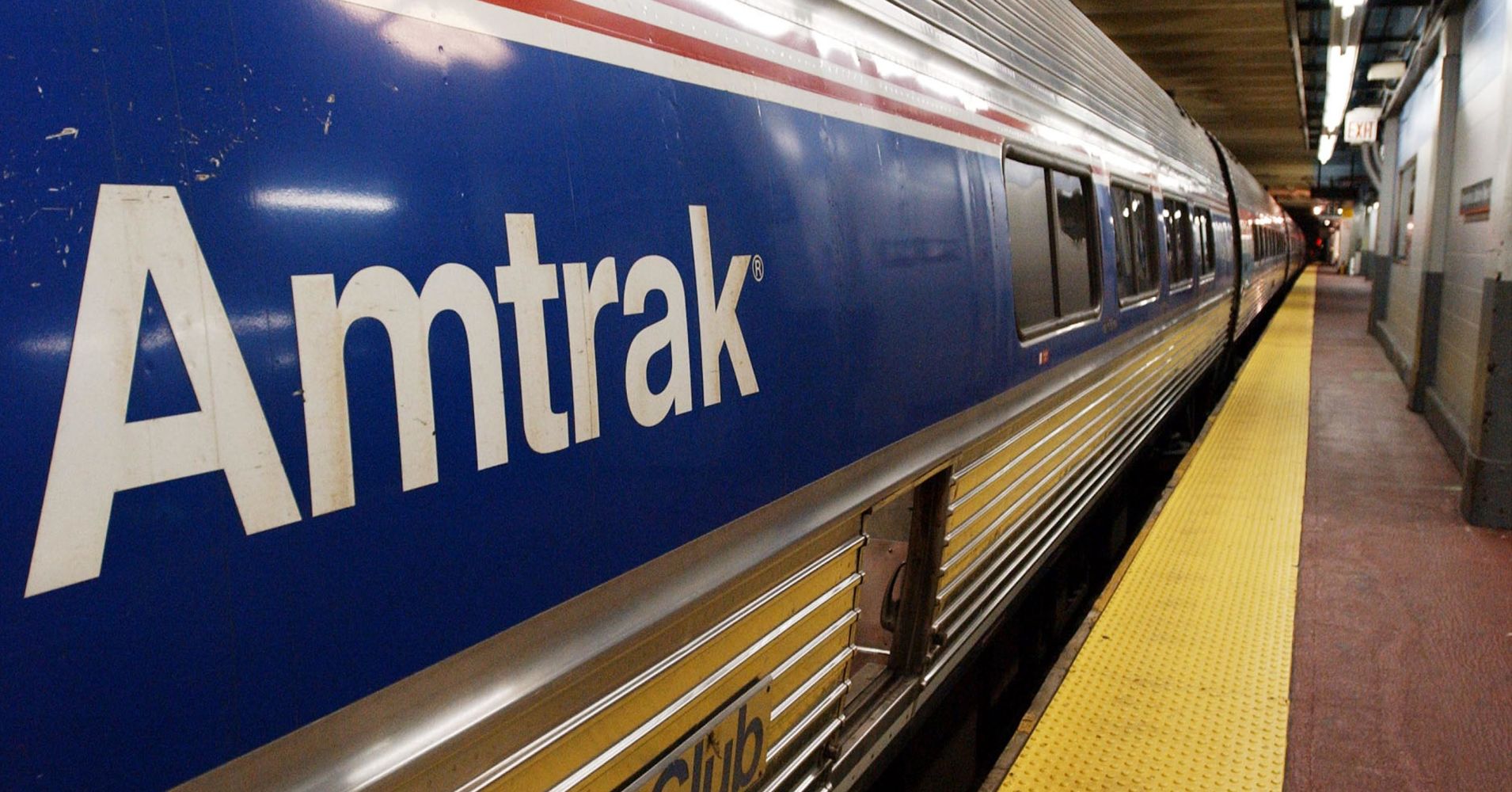 Amtrak is planning to boost its ridership by revamping its national network of passenger trains, which could bring changes to its storied long-distance routes.

The Wall Street Journal reported Wednesday. Mimicking its popular Northeast Corridor route, which runs from Washington, D.C., to Boston, elsewhere in the country could increase ridership by millions and help Amtrak compete with other forms of transportation, like flying and driving.

The idea to target more riders with more frequent service in the South and West comes as most of the rail service’s trains used for long-distance routes, such as the Coast Starlight and California Zephyr, are nearing the end of their lifespans, according to the Journal.

Later this year, Congress will have to reauthorize and provide federal funding for Amtrak. Government and Amtrak officials said those funds could go toward rail cars better suited for short-distance routes instead of those with sleeping and dining cars, the Journal reported.

To be sure, overhauling the train service is not obstacle-free. The long-distance routes, which serve 15 percent of Amtrak’s passengers, have committed fans who could protest cutbacks, the paper said. Congress has also previously defended the routes. The rail service could also clash with the freight railroads that own most of the train tracks that Amtrak uses for its service outside of the Northeast Corridor.

“With the continued growth of rail service and changing population and demographics, we are rethinking the national network and how we offer service on the national network,” Amtrak spokesperson Kimberly Woods said in a statement. “That study and planning isn’t done yet, and we aren’t prepared to announce any plans or recommendations yet.”

Woods said that Amtrak will unveil its plans in its reauthorization proposal.

Read more about Amtrak’s plan to expand ridership at the Wall Street Journal.