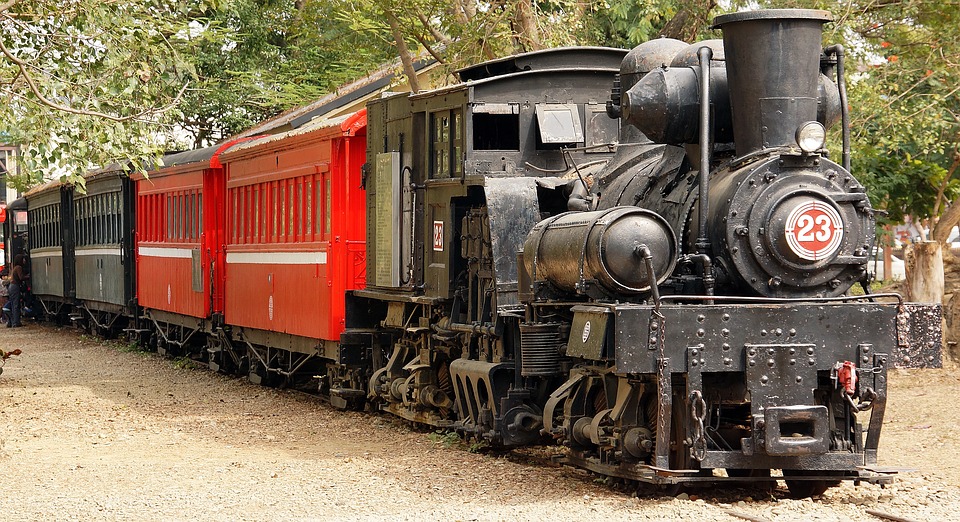 Linda A. Alley, executor of the estate of Randall L. Alley, filed a complaint on Dec. 20 in Cook County Circuit Court, alleging the defendant failed to provide Randall Alley with proper safety equipment while he was performing his work duties.

According to the complaint, the plaintiff alleges Alley was diagnosed with lung cancer, which was allegedly caused by being exposed to several cancer-causing substances. The plaintiff holds the defendant responsible for allegedly failing to make sure that the areas in which Alley was working were free of toxic materials that may cause lung cancer.

The plaintiff requests a trial by jury and seeks judgment against the defendant in an amount greater than $50,000 plus court costs and any further relief this court grants. She is represented by R. Joseph Kramer of Marc J. Bern & Partners LLP in Chicago.