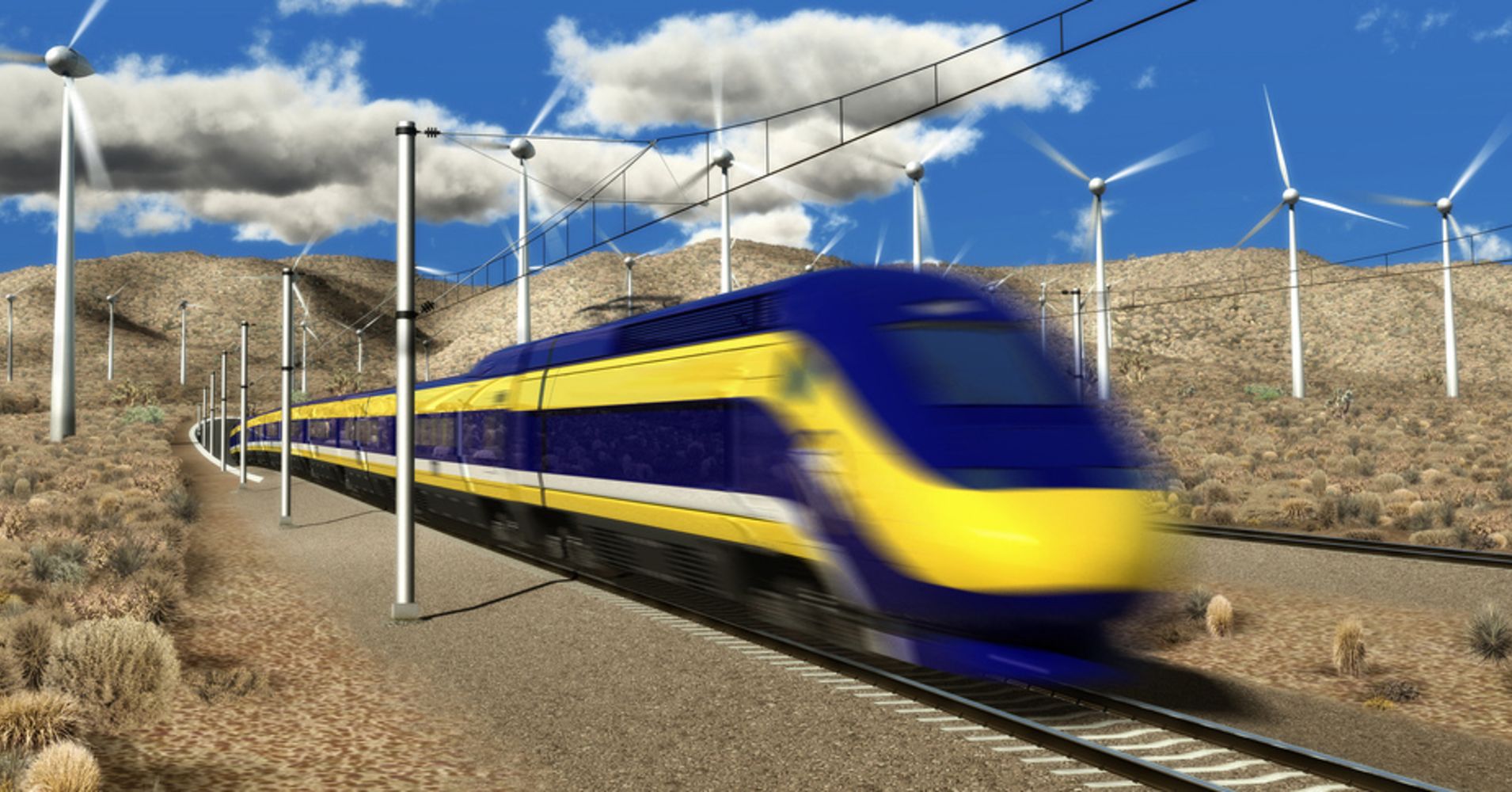 An FRA spokesperson, who didn’t wish to be identified, said Thursday via email the federal agency was still reviewing the state’s position on the matter but had no further comment.

A group of mostly California Democratic members of Congress sent a letter Wednesday to U.S. Transportation Secretary Elaine Chao urging her to “work constructively with the state to identify and remedy” concerns it may have about the performance of the state’s high-speed rail agency.

“Cancelling the Department’s commitment to fulfill the outstanding legal obligations and attempting to claw back funding already lawfully spent would be unjustified and harmful,” the letter stated.

Meantime, Figueroa said California is moving forward to get environmental clearance of the entire project from San Francisco to Southern California.

To date, the state has dispatched nearly 2,700 workers to construction sites for the rail system and has more than 20 active construction sites, according to state officials. The 2018 business plan projecting the baseline cost of the nearly 520-mile rail system soared 20 percent from two years earlier and indicated the cost could rise to nearly $100 billion.

A decade ago, California voters approved a ballot measure authorizing nearly $10 billion in bond money for the construction of the high-speed rail system. The original cost of the project in 2008 was estimated at $33 billion.

A project update report is due out in early May and is expected to provide more information on the high-speed rail’s funding situation. The state has already spent roughly $5.2 billion, including the $2.5 billion in federal funds received during the Obama administration.

“We’re making progress,” insisted Figueroa. She said there is “dedicated funding for the project” and funds to complete the Bakersfield-to-Merced section will be discussed in the May report.