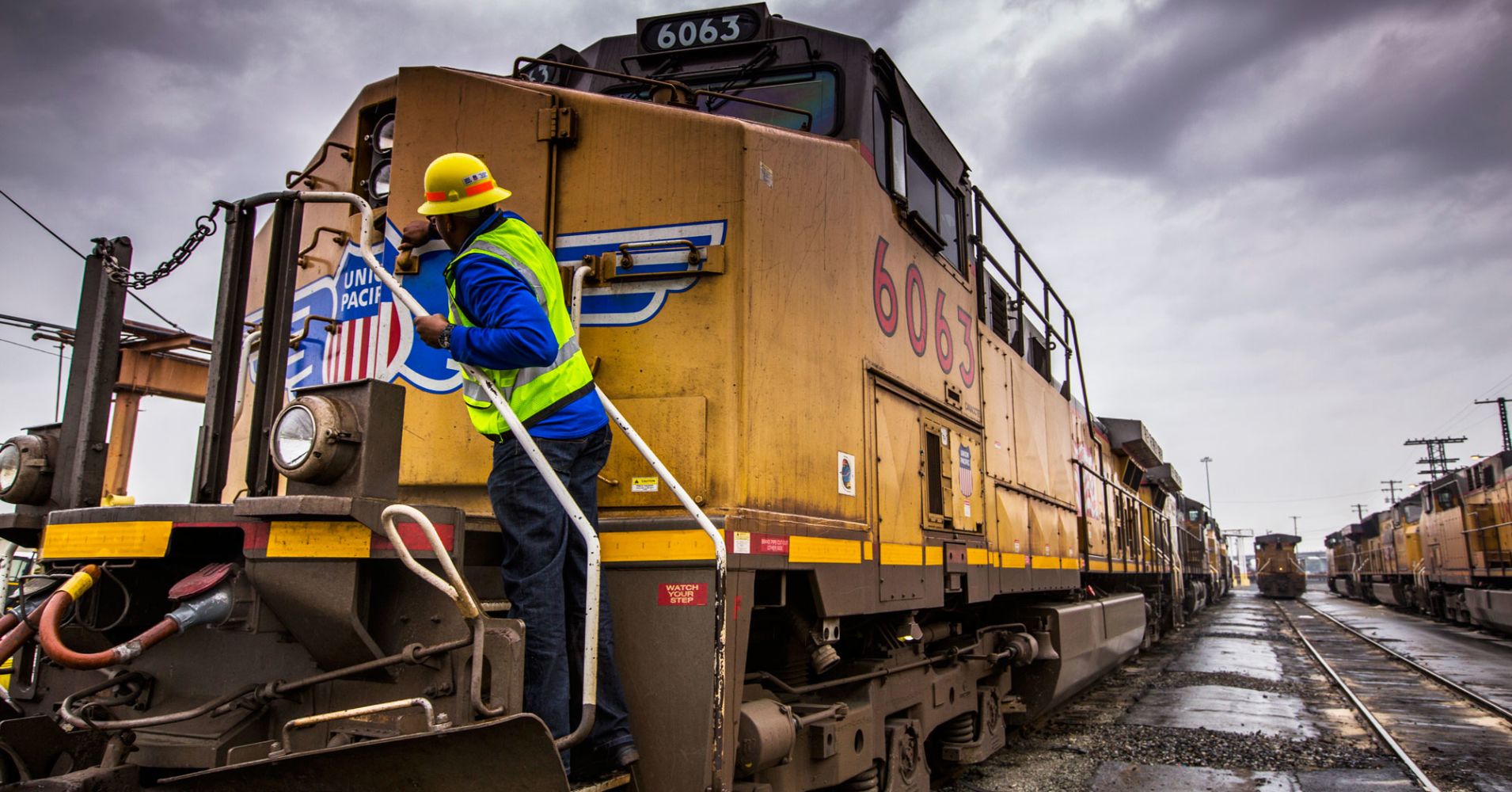 The latest U.S. jobs report comes out on Friday, but monthly nonfarm payroll gains have averaged 240,000 over the past three months. That’s the fastest pace since mid-2016.

When it comes to job creation at private companies, things have cooled a bit, according to a report Wednesday from ADP and Moody’s Analytics. There was an addition of 183,000 workers in February, compared with 300,000 in January. Mark Zandi, chief economist at Moody’s Analytics, said the decline could indicate the jobs market has peaked.

While Fritz and Foote remain positive, they said there is still the unknown of the U.S.-China trade war.

“The place that we have the biggest question mark is in trade and making sure we navigate this dispute with China and then not pick other disputes that disrupt the marketplace,” Fritz said.

President Donald Trump initially set March 1 as a deadline to resolve the dispute — and had threatened to more than double tariffs on about $200 billion in Chinese products. However, he pushed the deadline back and now the U.S. and China are in the “final stages” of trade talks that could end this month, sources told CNBC on Monday.

Among those hardest hit by the ongoing dispute are American farmers, particularly those who grow soybeans.

Fritz said this has disrupted Union Pacific’s agriculture products business and will continue to do so until the trade war is resolved. Once that happens, he hopes business will return to normal — but he’s “a little” concerned about whether it will come back entirely.

“Once the supply chain has been disrupted, a lot of times that supply chain doesn’t recover entirely because the buyers get used to their new source or they adjust their overall supply chain logistics around it and they are little bit hesitant to go all the way back,” he said.